Some commentators managed to introduce ‘political correctness’ into the discussion of the ‘Orchestral Manouvres’ article printed earlier in this publication. That is despite the fact that it was a simple matter of applying preordained standards to a relatively arcane environment. Nobody explained why artists should have lower health and safety standards than those of street sweepers or shop workers. Nobody referred to the fact that the HSE (Health & Safety Executive) has no power to enforce its judgements. Building workerSeand their Unions could tell you endless tales of employers avoiding their responsibilitieSeand weeping crocodile tears over the injurieSeand deaths that result from enforcing simple safety procedures. A bit of political correctness would not go amiss in the construction industry.

But what is this ‘political correctness’ or ‘PR’ business? It started about twenty years ago in the USA. One item that was made great play of was the insistence on University campuses (campii?) that male students sign a declaration that they would not take sexual advantage of their female colleagues. This was noised about the ‘Anglosphere’ (the term had not been coined at that point) as if it was being enforced everywhere from the Bob Jones University to Bryn Mawr to Harvard.

It was particular to Rutgers, in New Jersey, an ‘Ivy League’ university, meaning one of a half a dozen, mostly East Coast, elite (at least in the social sense) colleges. Prior to the declaration being introduced there had been sixteen particularly brutal rapes on the actual campus. A fancy Latin.:origin word (it means ‘field’) for the grounds of a college. The authorities refused to increase security on the campus, which would have been pretty easy as it is a relatively small area. Their ‘reasoning’ was that the rapes were either figments of the students’ imaginations, or they could not possibly have happened in Rutgers, even assuming they were genuine. The underlying ‘reasoning’ was that their male students would not engage in rape (neither would the male academic staff). There waSean implicit notion hanging in the air that lesser breeds (African-Americans, Latinos, and possibly pink-gray plebes) were responsible for the rapes.

That the latter idea did not absolve them from protecting women for whom they were technically in loco parentis, does not seem to have struck the authorities. Thus the declaration and the vociferous campaign to get the Regents to carry out what is a basic duty. And thus the accusation – largely by radio ‘shock jocks’ – that Rutgers, the rest of the Ivy League and indeed every third level college in America was under threat by ‘feminazis’. The accusation had a good ‘shelf life’ and led to attacks on other aspects of life in the universities.

This included new areas of academic endeavour like Women’s Studies and Gay and Lesbian Studies. These were deemed to be trivial and academically invalid – they could, and should be studied in the context of other long-established courses – though nobody ever indicated which course. The shelves in the psychology, anthropology, (less than a century old as academic disciplines in most universities), groan under the weight of homophobic garbage, the same in the medical and history departments. The sociologists like to congratulate themselves on being on the side of the angels in this matter. But there is still a frighteningly large literature in this discipline that takes a moralistic and punitive view of sexually variant people. We need hardly mention theology, theologians have not been unanimous on LGBT matters, but most in the Judeo-Christian-Muslim tradition have toed the line. 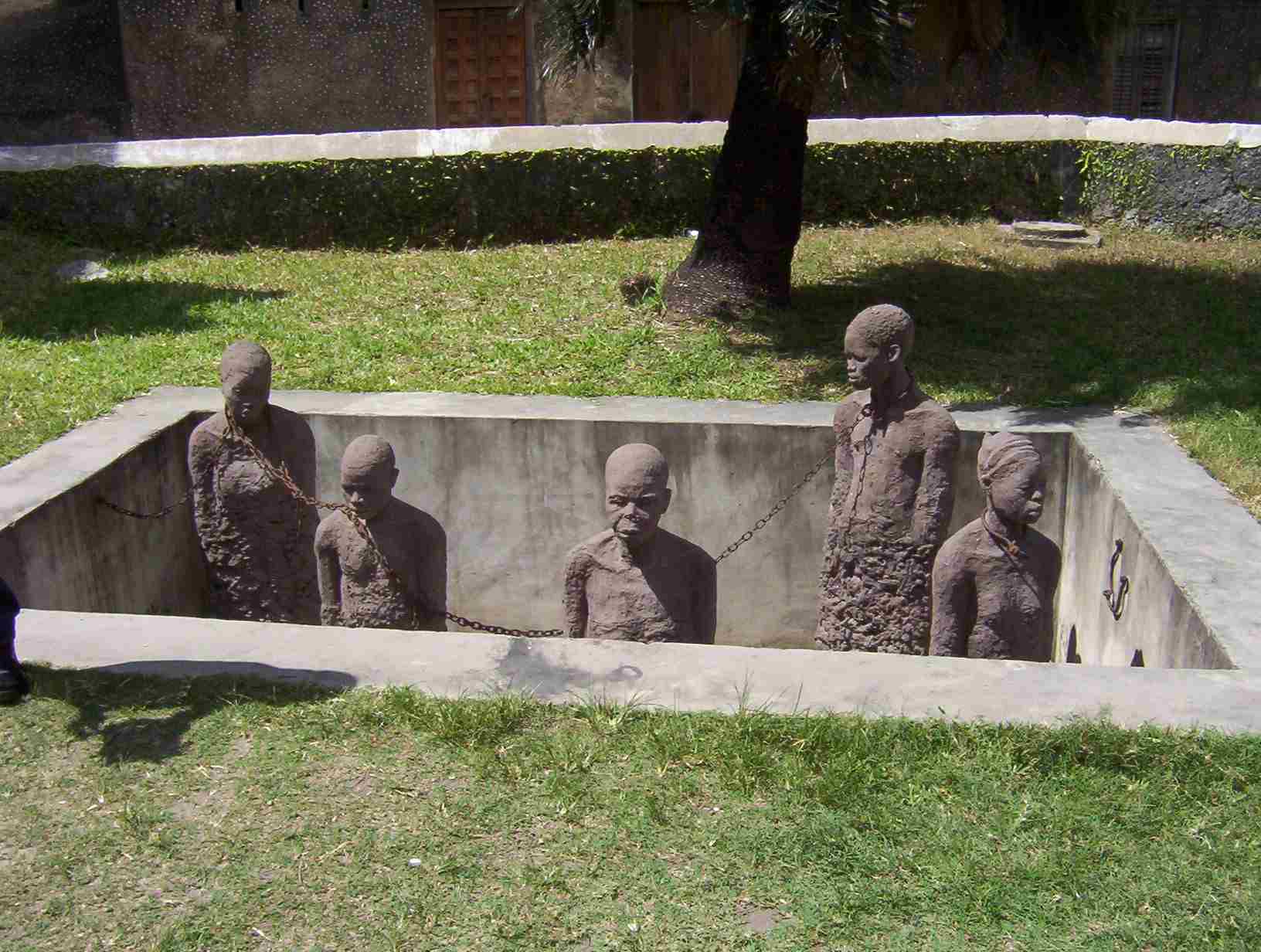 African and African-American Studies have been attacked, and the academics teaching such studies have been heavily policed. They have to be extremely careful discussing the ‘Triangular Trade’ (the Slave Trade in plain English) any flaw in scholarship, will be pounced on by a whole movement ranging from ‘shock jocks’ to entrenched academic conservatives. This movement has a beautifully articulated propaganda that they are the oppressed, they are merely attempting and plain American patriots to keep the record straight. The Slave Trade and chattel slavery had positive elements – as above, they are at something of a loss to say what these were. Along with an element of sexual prurience in regard to Black academic’s behaviour in regard to their students (especially if they are ‘Caucasians’), this looks remarkably like old-fashioned racism. Which, as ever, is shored up by sexism and queer-hatred.