We get to see Mr Put It Down

Did you miss it? Were you asleep or in a different country? Well you’ve got no excuse now because it’s online.

Ricky Martin performed his new single on The Tonight Show.

Mr Put It Down ft. Pitbull is the first single from Ricky’s upcoming English project which is arriving later this year.

He’s currently touring around America as part of his One World Tour.

So if you can’t see him live, check out this rather amazing performance of Mr Put It Down. 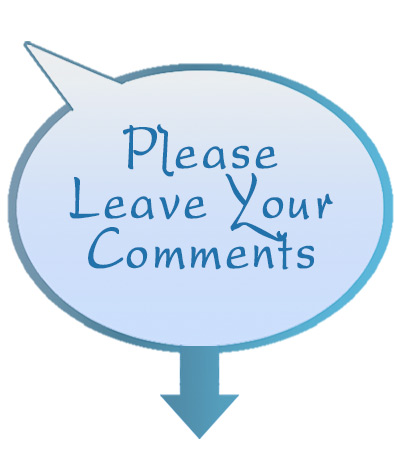 Christmas carols have never been so sexy
Father's Day
Adam and the Angst
ROCK AGAINST BOWIE
Chad King of A Great Big World Discusses Singing About Loving a Man
X-Men star opens up about first on-screen gay kiss in music video
Troye Sivan: 'These Songs Are About Boys'
Overtones Take Over ITV With Sweet Soul Music
0 replies