Target is ringing in Pride month in a very big way, introducing a rainbow-themed clothing and accessories line as well as an inclusive ad campaign.

Unveiled June 8, the Minnesota-based retail giant’s #TakePride line is available online and in select stores. It includes T-shirts, swim trunks and flip-flops, as well as headphones, iPhone cases and other products. 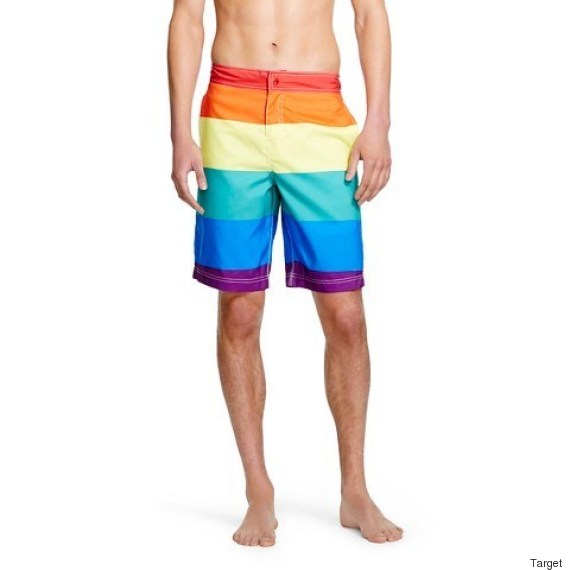 Pride Swim Short, Rainbow
The commercial that accompanies the campaign, which can be viewed above, pairs archival footage of LGBT rights milestones with colorful, time-lapse images and present-day Pride clips.

“We’re not born with pride,” a voiceover declares. “We take pride, pride in celebrating who we were born to be.” 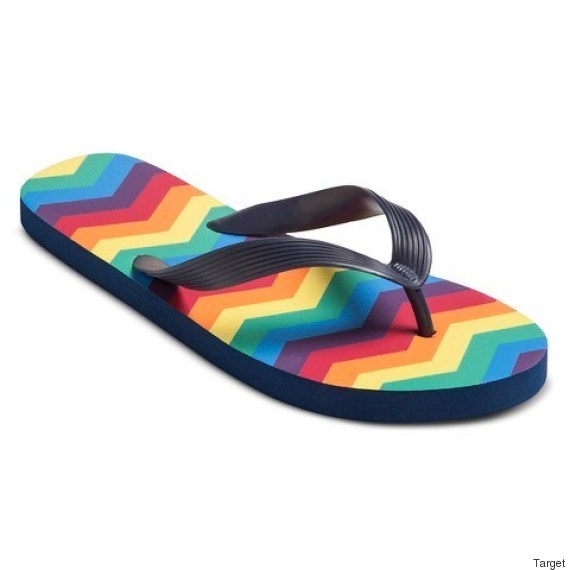 We’re making our message loud and clear: Target proudly stands with the LGBT community, both as a team member and team player through all that we do – from our volunteer efforts to our long-standing partnerships with groups likeFamily Equality Council and Gay, Lesbian & Straight Education Network, to the very products we carry in our stores and online. 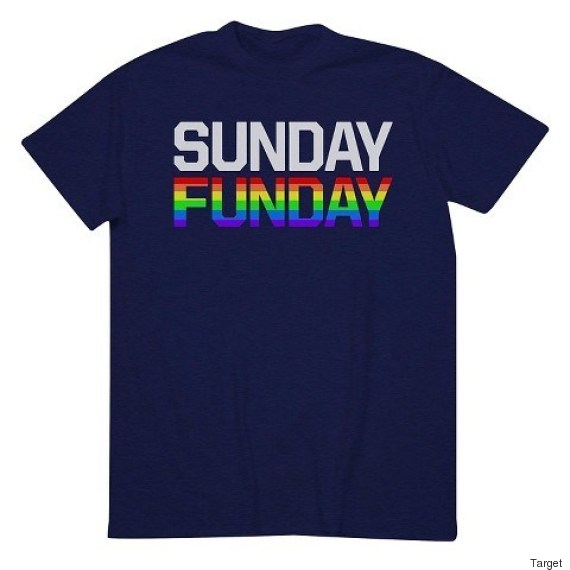 Pride Men’s Sunday Funday, Navy
Target, which came under criticism in 2013 for reportedly making a donation to an organization that supported an anti-gay Republican gubernatorial candidate in Virginia, has made great strides toward inclusivity in recent years. Last year, the company signed an amicus brief in support of marriage equality, while a commercial for their “Made to Matter” product line featured two gay men painting with a child.

In 2012, the company created 10 Pride T-shirts, including two designed by Gwen Stefani, that were available online.

View a selection of products from Target’s #TakePride line below:

Tooji turns up the heat Bloody hell: Britain under pressure to lift gay and bisexual blood ban
%d bloggers like this:
Scroll to top