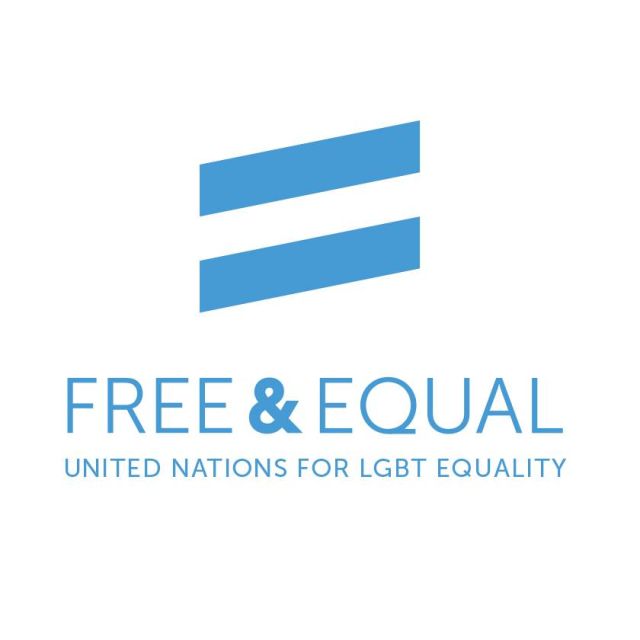 This week, the United Nations Free and Equal campaign released a new video encouraging people to see past labels. The video played all day in Times Square on May 14. Here is the video and description:

This video from the United Nations Free & Equal campaign celebrates the contributions that millions of lesbian, gay, bisexual, transgender and intersex people make to families and local communities around the world. The cast features “real people” (not actors), filmed in their workplaces and homes — among them, a firefighter, a police officer, a teacher, an electrician, a doctor and a volunteer, as well as prominent straight ally and UN Secretary-General Ban Ki-moon

Traditonal Values - is there such a thing?
The Imitation Game
Senior Presbyterians reach out to LGBT community
Poland 'abandoning' hundreds of victims of LGBT and other hate crimes
Cafes and restaurants in Botanic
Ground breaking findings for those affected by HIV
Will Stabbing Attack Tear Apart Israel's LGBT Community?
20 Books That Changed The Way We Felt About Ourselves As LGBT People
0 replies